Admission to the Heritage Centre is free,

and it is a donation based charity.

Please visit, and donate to his local voluntary group maintaining  a memorial and information of those in the past helped both the outcome of World war II and fed and heated the folk of Berlin during the attempt to starve them and the West into surrendering all of Berlin to the USSR 's control.

We, who are presently ( March 2022) in the middle of Russia's attempt to obliterate the entire Ukraine and its people can understand these pressures of past times.

On a dreary damp evening in March members and a few visitors turned out to hear John Cotterill and another volunteer member of the RAF Burtonwood Heritage Centre talk about the "double life" of this local RAF station and watch an informative film about the station and its aircraft.

This was the largest European air base during World War II when it functioned as amantenance base for USA aircraft, and then when the coal and food and necessities of life were furnished to Berlin during the Berlin airlift it again became a vital mantenance base.

The talk illustrated how the base was in reality a small town by itself with up to 18,000 USA personnel stationed there. Plus some local help (about 2,000) in the ancilliary jobs.

The Heritage Cerntre has been the place of reunions of USA airfolk coming back to see where they served, and one had his ashes  scattered to the wind at the site of the runway. A most moving moment during the talk.

The talk engendered a response to get out of the meeting ago to see this reminder of the recent past, now disapearing under the motorways  and the industrial estate which has grown on the former station site. 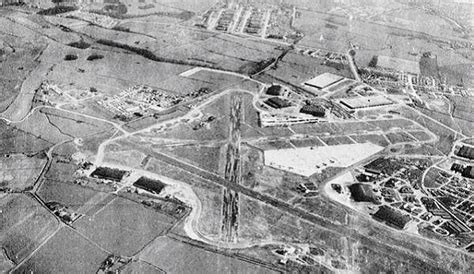 The Museum is in the grounds of Gulliver's World and entrance is free. 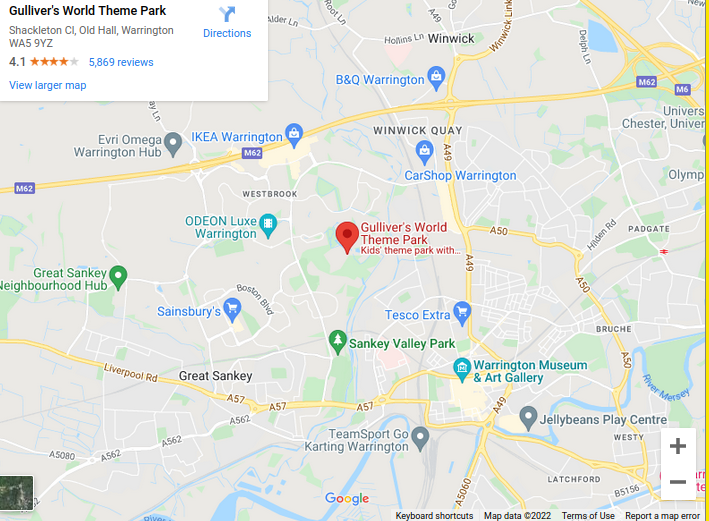 To contact the museum to plan and arrange you visit contact:
Telephone:   +44 (0) 1925 591209
Email:   This email address is being protected from spambots. You need JavaScript enabled to view it.

7 days a week – 2.30pm until 5.00pm
Please note: The centre is only open during theme park operational dates.

Due to the USSR trying to stop traffic to the city, the three air passage flight lines (below 10,000 feet) agreed at Yalta, were the only way to the city when rail and road transport were blocked, so the city was supplied by air.

Our speaker illustrated his talk with both short films and photographs including some about the 'Candy Bomber"  pilot who dropped sweets (USA "Candy") to children on his run in to land. The children knew his plane as it wiggled its wings on approach. Sadly our speaker advised the the pilot Gail Halvorsen (October 10, 1920 – February 16, 2022) had died just the previous month to our talk.

His story can be followed onwikipedia and many websites.

After meeting a group of children behind a fence at Templehof airport.

He offered them the two pieces of gum that he had, broken in half, and was touched to see those who got the gum sharing pieces of the wrapper with the other children, who smelled the paper. He promised to drop enough for all of them the following day as he flew, wiggling the wings of his plane as he flew over the airport, Halvorsen recalled.

He started doing so regularly, using his own candy ration, with handkerchiefs as parachutes to carry them to the ground. Soon other pilots and crews joined in what would be dubbed “Operation Little Vittles.”

Our members and visitors received from the speakers, a leaflet, most generously illustrated, about the museum and the Heritage Centre, which has become a valued keepsake.

The leaflet is a work of art and gives opening times and illustrates the films and items and displays that can be seen in their cinema. 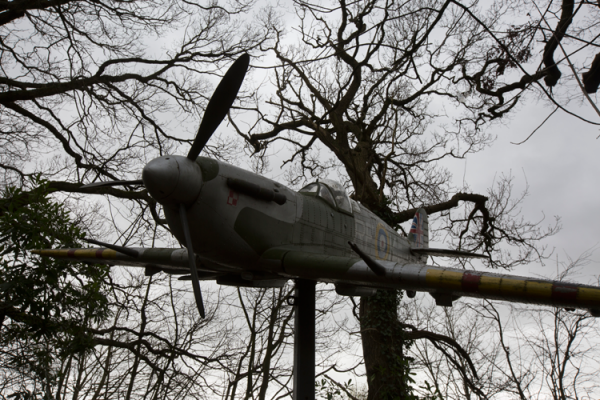 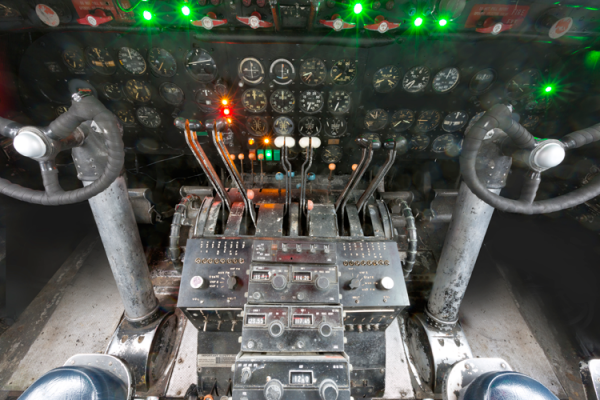 (A lot more complex than driving a car!) 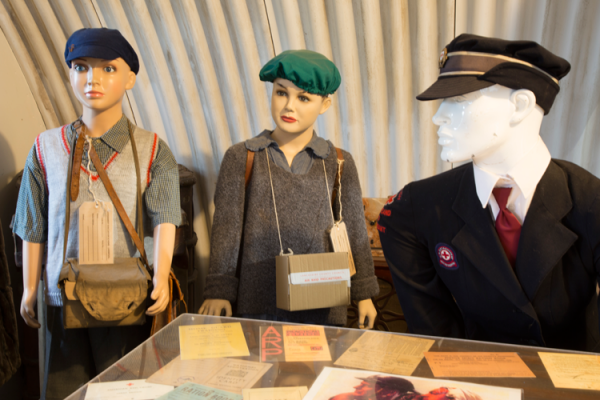 The writer remembers being taught as a young boy to put on his gas mask box by its string and that it was near his bed during the night, beside the old towel we carried if we were to go to 'The Shelter' dug into our garden, but as a youngster my first mask had a Mikey Mouse appearance, so the above image engendered a lot of memories.

The members and our guests express our most sincere thanks to John Cotterill and his volunteer for their able  talk about a time slowly passing
out of living memory as the folk of the 1943s and 1950s pass away. 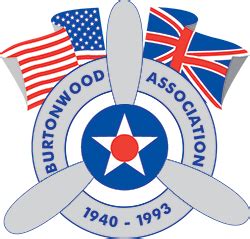